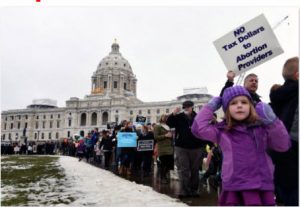 Our council voted to fund for all our Faith Formation 9th and 10th grade students to attend a special Catholic inspirational speaker event on Wednesday April 17th from 7:00 to 9:30 PM featuring Chris Stefanick speaking at St. Michael Catholic Church in St. Michael MN 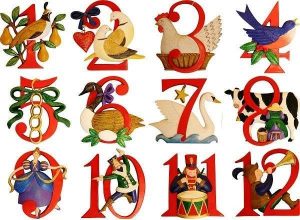 People often think of the Twelve Days of Christmas as the days preceding the festival. Actually, Christmas is a season of the Christian Year that last for days beginning December 25 and lasting until January 6 – the Day of Epiphany – when the church celebrates the revelation of Christ as the light of the world and recalls the journey of the Magi.

From 1558 until 1829 Catholics in England were not allowed to practice their faith openly. During this era someone wrote ‘The Twelve Days of Christmas’ as a kind of secret catechism that could be sung in public without risk of persecution. The song has two levels of interpretation: the surface meaning plus a hidden meaning known only to members of the church.

Each element in the carol is a code word for a religious reality:

There you have it, the HIDDEN meaning of “The Twelve Days of Christmas” and the secret behind the song.

Catholics also wore rings with 10 bumps on them so they could do their rosary and not be caught with the beads in public.

Lord Jesus, let Your prayer of unity for Christians become a reality, in Your way. We have absolute confidence that you can bring your people together, we give you absolute permission to move.
Amen

Update your browser to view this website correctly.Update my browser now